Back to Burns and the Fiddle 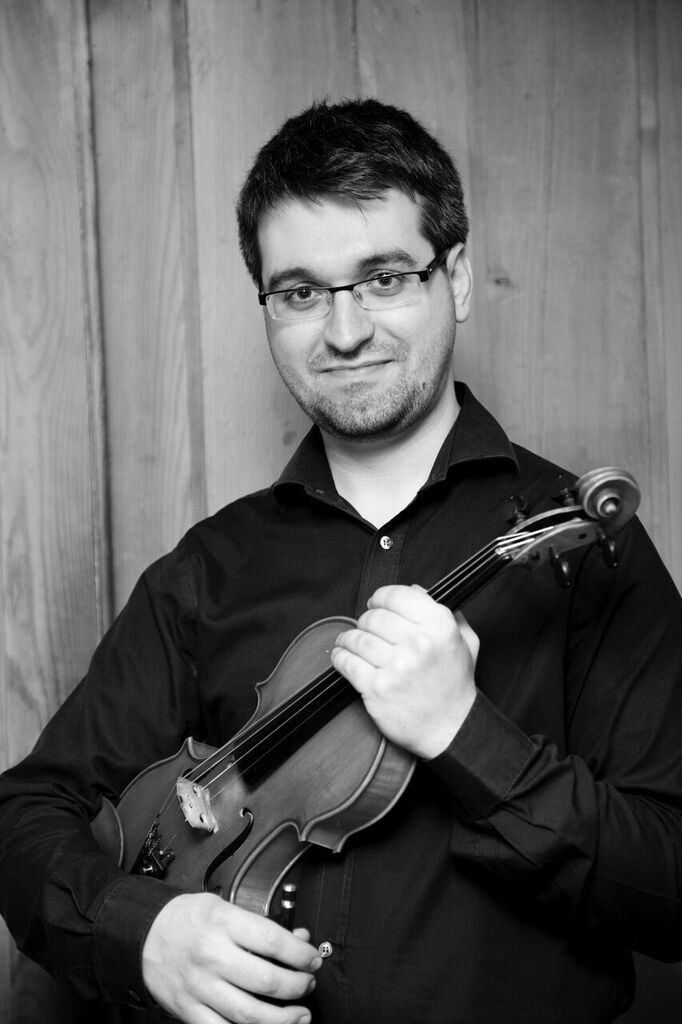 Aaron McGregor is an AHRC-funded PhD candidate at the University of Glasgow. His research investigates evidence of an earlier history of violin playing in Scotland than previously considered, and explores the social and musical circumstances that saw the violin emerge as a popular Scottish instrument in the 18th century.

Brought up in Kirkwall, Aaron studied at the University of Edinburgh and the RCS, winning the Willy and Betty McPherson Prize for violin, the Dunbar-Gerber Chamber Music Prize, and the Niecks Essay Prize for his final year dissertation on the McFarlane Manuscript.

Aaron’s performance background includes Scottish fiddle music, modern and baroque violin, and viola da gamba. As a student, he led NYOS, the RCS symphony and opera orchestras, giving concertos with the RCS baroque ensemble, NYOS strings, and the Edinburgh University Orchestras, including the world premiere of Thomas Seltz’s Violin Concerto (2009). He has appeared with groups such as RSNO, Ludus Baroque, Oxford Baroque, Dunedin Consort, and the Cinematic Orchestra, and plays regularly with Concerto Caledonia, with whom he has performed alongside Rachel Podger, recorded an album of 18th-century fiddle music, and performed live on BBC Radio 3’s In Tune. Aaron also runs the series West End Baroque, bringing early music to Glasgow’s cafes and bars.