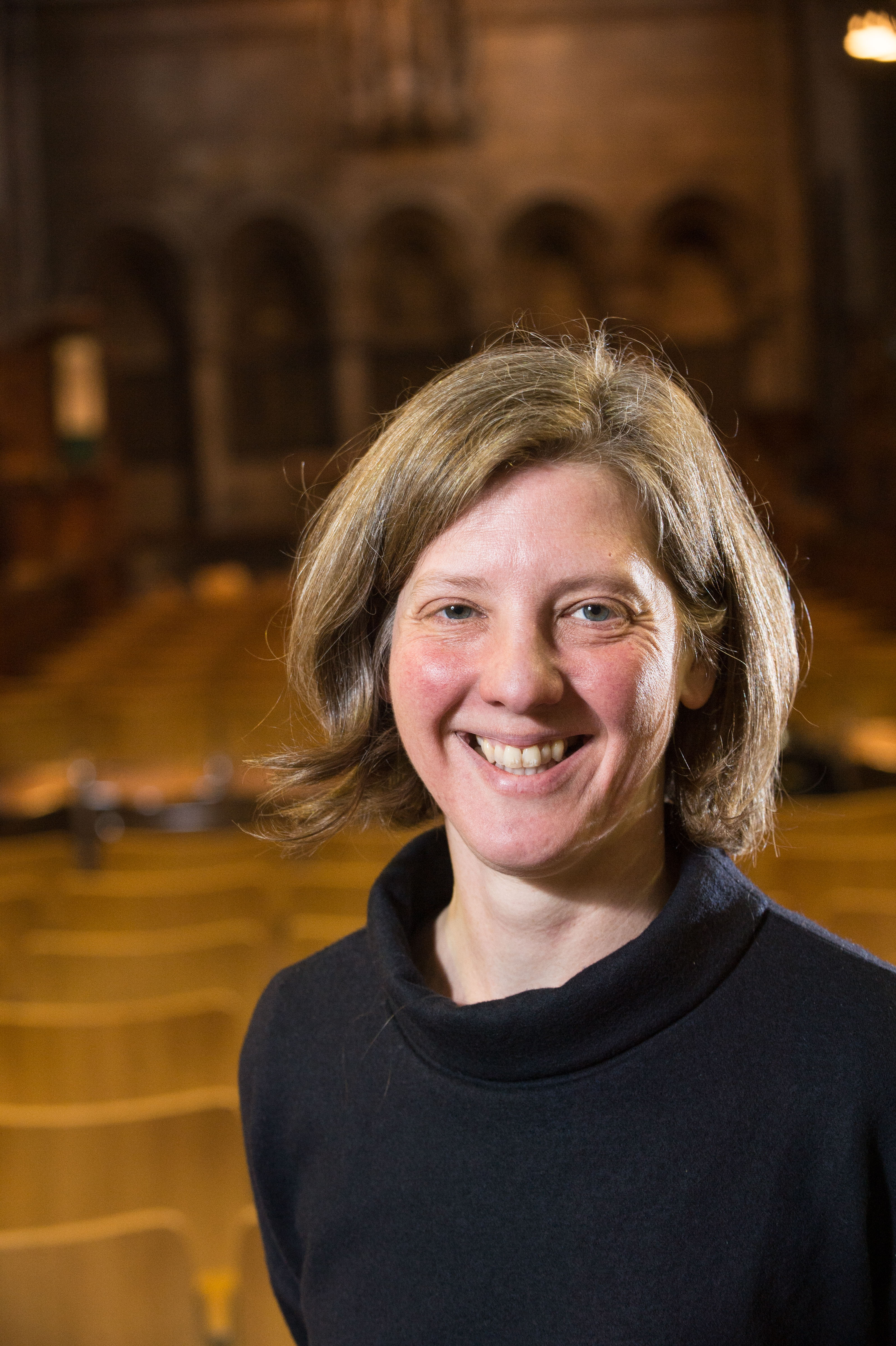 Glasgow resident Alison McGillivray studied modern cello at the Royal Conservatoire of Scotland with William Conway. She became hooked by Early Music while studying with Jennifer Ward Clark in London – her love of the viola da gamba stems from accompanying the Early English Song Class at the Royal Academy of Music. Alison played in London for many years as principal cellist and soloist with the Academy of Ancient Music and the English Consort. She has performed as a soloist and director in the UK and throughout Europe. Her solo recordings include CPE Bach’s Cello Concerto with the Academy of Ancient Music and Geminiani Cello Sonatas with David McGuinness (Linn Records). Recent and in-the-pipeline albums include Tobias Hume’s Songs and Viol Music with Concerto Caledonia, Vivaldi’s L’Estro Armonico with Rachel Podger & Brecon Baroque, and Nine Daies Wonder with The Society of Strange and Ancient Instruments – a celebration of Will Kemp’s 9-day dance in 1600 from London to Norwich. Alison teaches baroque cello and viol at the Royal Conservatoire of Scotland. She is also a qualified Feldenkrais Method practitioner and is combining her skills to explore how the way we move can influence the music we make.