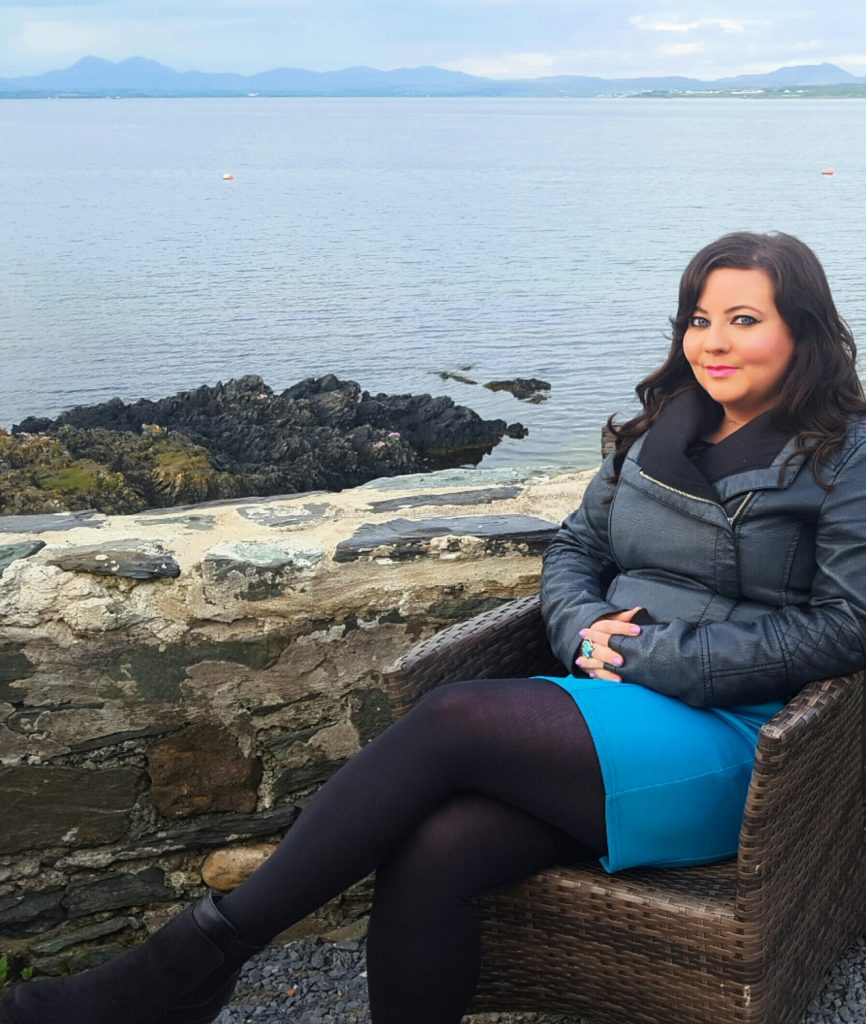 Alison McNeill graduated with a Masters in Performance from the Royal Conservatoire of Scotland in 2013 with scholarships from the RCS Trust and ABRSM. She has performed as a soloist all over the UK, Holland, Spain, Germany, Austria, Japan, America and Mexico and has been broadcast on BBC Radio Scotland, BBC Radio 3, BBC Radio nan Gaidheal and Spanish and Mexican TV.

As a freelance portfolio musician, Alison enjoys a busy and varied career as a Classical soprano performing as a soloist in top venues including Glasgow Royal Concert Hall, Minami Aizu Concert Hall (Japan) and the National Auditorium of Galicia (Spain). As gifted recitalist, Alison formed the McNeill Savaloni Duo with Classical guitarist Sasha Savaloni which has seen the pair broadcast on BBC Radio Scotland’s Classics Unwrapped and become the 2015-2017 Artists in Residence for Enterprise Music Scotland‘s Chamber Music Project.

As a Traditional Musician, she is fiddler and singer in the award-winning Folk Rock band Reely Jiggered who won the 02 abc SoundWave Music competition in 2014 launching them to release their second album Kaleidoscope to critical acclaim and perform in many International Folk Festivals, most recently headlining Festivals in Germany and Italy. As one half of the McNeill Sisters Duo, Alison has performed for BBC Radio nan Gaidheal and Celtic Connections.

Alison is in great demand as a vocal coach and works with Scottish Opera, RSNO Junior Chorus and conducts the National Boys Choir of Scotland’s Junior Corps.