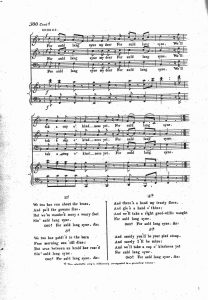 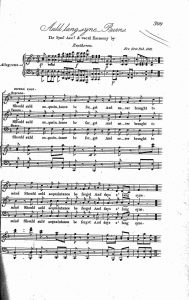 Various previous songs may have formed the basis for Burns’ own version of this piece. The first holograph reference to this song comes from a letter by Burns to Mrs Dunlop, in 1788, in which he wrote how the Scots expression ‘auld lang syne’ is “exceedingly expressive”.

This setting of Burns’s song was not the first to be published by Thomson – that was by Leopold Kozeluch and first appeared in 1798 (the first ever appearance of the now famous tune) and you can also hear that version on our website. This is a much later setting by Ludwig van Beethoven. Although he’d provided Thomson with this version in the 1810s, it wasn’t published until Thomson’s final volume of Scottish airs in 1841. It’s impossible to locate the instrumental parts for this volume, so this performance includes simply vocal trio and forte (or early) piano. 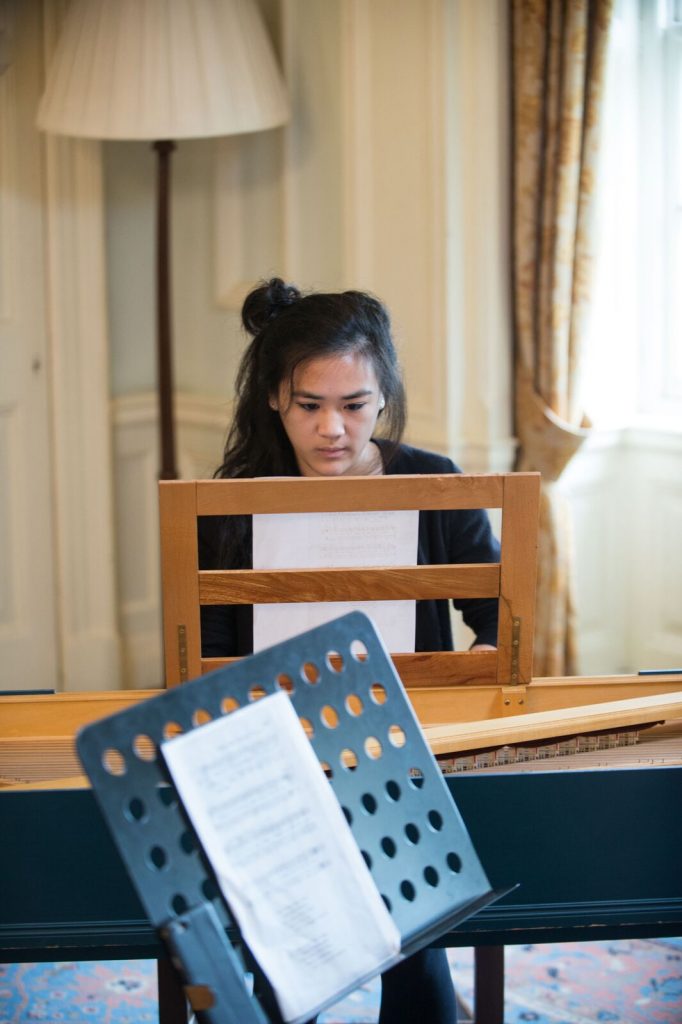