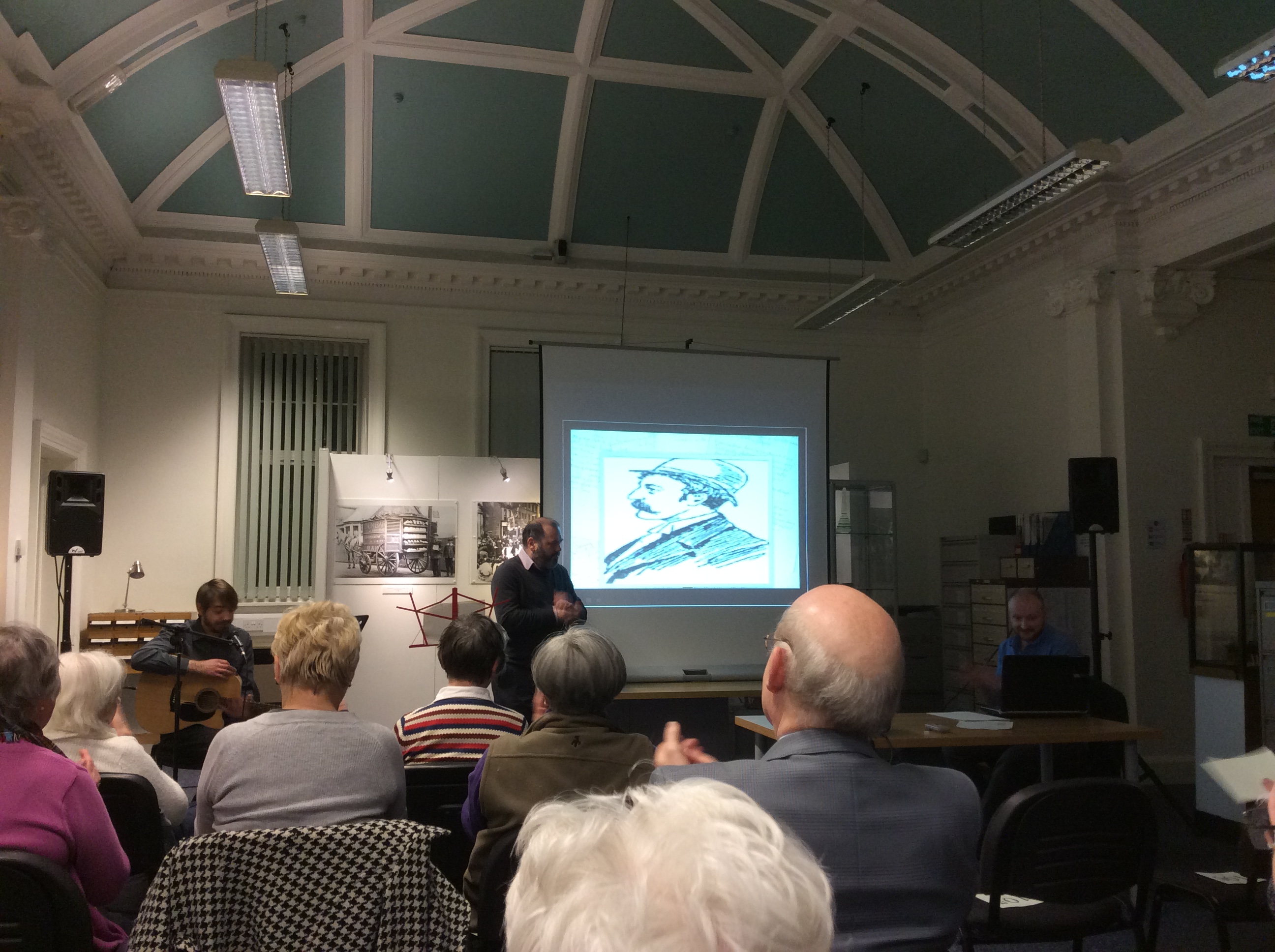 In the early 1890s, Edinburgh and the press are alive with gossip that the surfeit of poems and songs suddenly appearing in Burns’ holograph speak of murky goings-on in the world of the Scottish capital’s book-sellers and collectors. A scandal develops that stretches all the way to New York and down to the present day. At its centre is the unassuming young office clerk, Smith.

Following a series of live performances, we are delighted to make available this audio play, which uses dramatization, poetic recital and song-performance to recount the forgeries, trial and eventual imprisonment of Alexander Howland (‘Antique’) Smith for manufacturing numerous manuscripts purporting to be by Robert Burns.