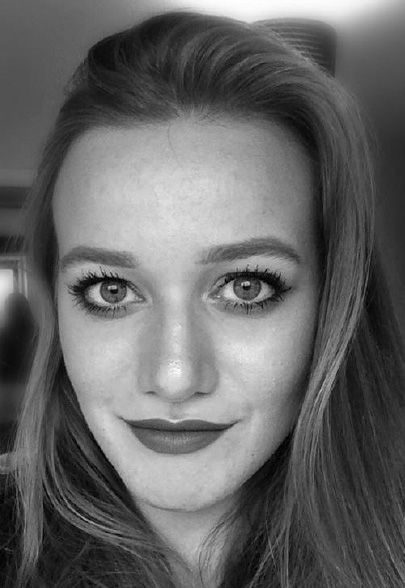 Davidona was born in Edinburgh and began singing at the age of 15. At the age of 18, she was accepted as a soprano to the Royal Conservatoire of Scotland where she studied with Lisa Milne and Wilma MacDougall.

During 3rd year of her Bachelor’s degree, Davidona was accepted to study at the Sibelius Academy,
Helsinki as part of the government funded Erasmus+ scheme and was lucky enough to study under
international mezzo-soprano, Monica Groop. In Finland, she gained opera experience singing in the world premiere of Kalevi Aho’s new opera Frida y Diego and Rossini’s Il Viaggio A Reims as well as becoming more familiar with traditional Scottish music and recording her first traditional Scots song album with guitarist Michael Ferrie.

This September, she continued her studies on the Masters of Performance degree at The Royal College of Music under the tutelage of Rosa Mannion. She is supported by The Josephine Baker Trust.