For the sake of somebody – GT 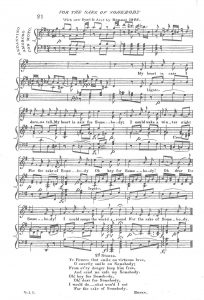 The song is based on a piece in Allan Ramsay’s Tea-Table Miscellany. It has Jacobite connections as the word ‘somebody’ was often used in poetry and song to indicate Prince Charles Edward Stuart.

This is one of two Thomson songs we recorded which appeared in the 1820s and 1830s in Thomson’s octavo collection Thomson’s Collection of the Songs of Burns […].  This was more cheaply produced than his large folio volumes and often included simplified settings from the folio volumes, with songs drawn from all three of his national collections – Scotland, Ireland and Wales.  The settings were all presented simply for voice and fortepiano and there were no separately published instrumental parts. This is a setting of Burns’s Jacobite song by Johann Nepomuk Hummel, who began contributing to Thomson’s collection in the 1820s. He was a renowned pianist and composer and had visited Scotland in his youth, though there is no evidence that Thomson met him then or on his later British tour in 1829. 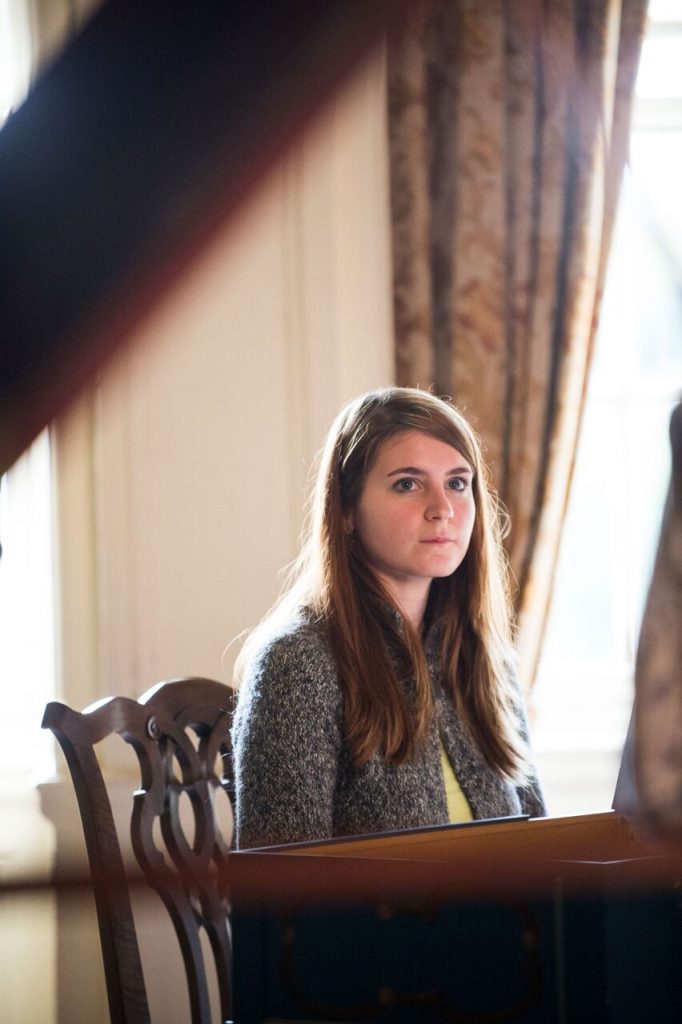