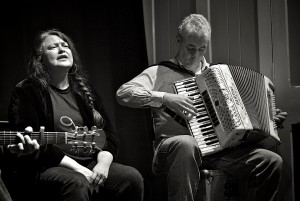 Burns sent an early version of this song to Agnes McLehose (‘Clarinda’) on the 27th December 1791. An expanded version was published in James Johnson’s Scots Musical Museum in 1796.