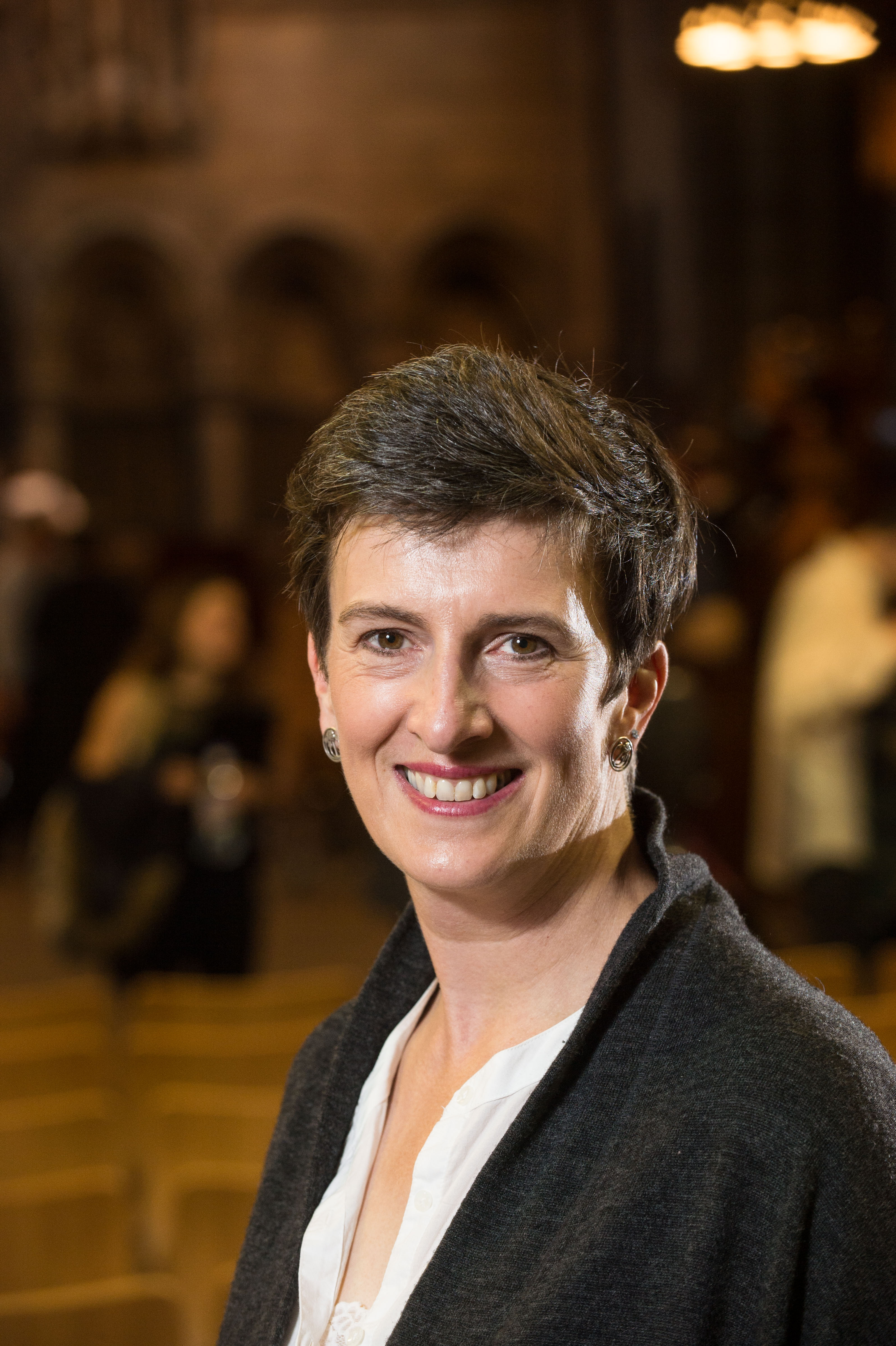 Lorna Anderson was born in Glasgow and studied initially at the Royal Conservatoire of Scotland with Patricia MacMahon before winning a postgraduate scholarship to the Royal College of Music. While still a student, she won a number of awards and competitions and has gone on to enjoy a busy and varied career, appearing in opera, concert and as a recitalist all over the world. As a renowned performer of the baroque and classical repertoire in particular, she has sung as a soloist with all the major orchestras and ensembles in the field, large and small, including The Orchestra of the Age of Enlightenment, Les Arts Florissants, The Sixteen, The English Concert, The King’s Consort, The London Classical Players, La Chapelle Royale and the Academy of Ancient Music under conductors which include William Christie, Harry Christophers, Robert King, Trevor Pinnock, Phillippe Herrweghe, Richard Egarr and Christopher Hogwood.

Her numerous recordings include The Fairy Queen under Harry Christophers, Haydn Masses under Richard Hickox and a disc of Portuguese Love Songs with the Apollo Chamber Orchestra. For Hyperion she has recorded Britten Folksong settings with Malcolm Martineau, Handel’s L’Allegro with Robert King and is an artist on Graham Johnson’s complete Schubert Edition. She is a part of a three-disc set of the complete Poulenc songs, accompanied by Malcolm Martineau and has similarly recorded a disc of Debussy songs for Hyperion, again accompanied by Malcolm Martineau. She is also part of the complete Faure song project currently being recorded by Signum and the ‘Decades’ series on Vivat. Lorna has always enjoyed teaching and currently teaches at the Royal Conservatoire of Wales in Cardiff. She has also given numerous masterclasses both in the UK and abroad.