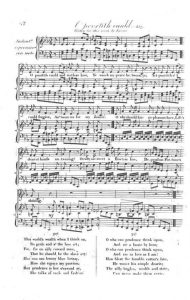 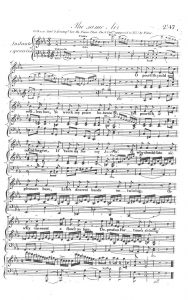 Burns sent this song to Thomson in January 1793. It has been speculated that he wrote it for Jean Lorimer – Burns insisted that Thomson should publish it “for private reasons”, in spite of disagreements between them about what Thomson defined as “uneasy and cold reflection” in the verses.

This is another setting by Carl Maria von Weber from 1826. ‘O Poortith cauld’ had already appeared in 1798 with a setting by Leopold Kozeluch and in his later folio volumes Thomson published the two different settings side-by-side. There is a separate flute part for Weber’s setting, though it wasn’t possible for us to use this due to pitch problems with our fortepiano. Burns’s impassioned text makes for a really dramatic performance here. 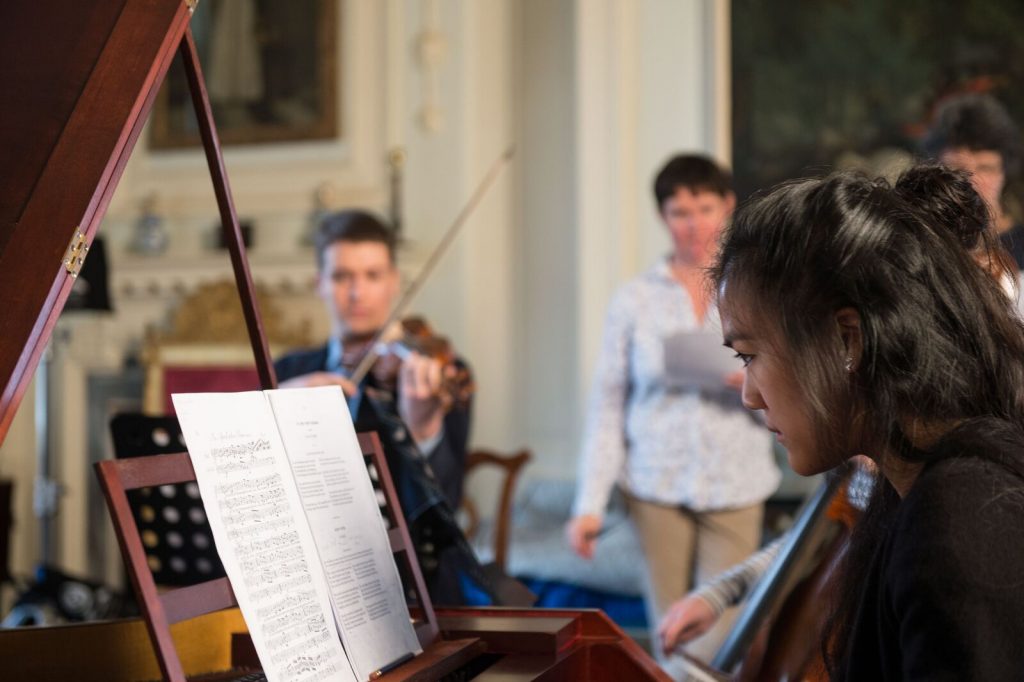