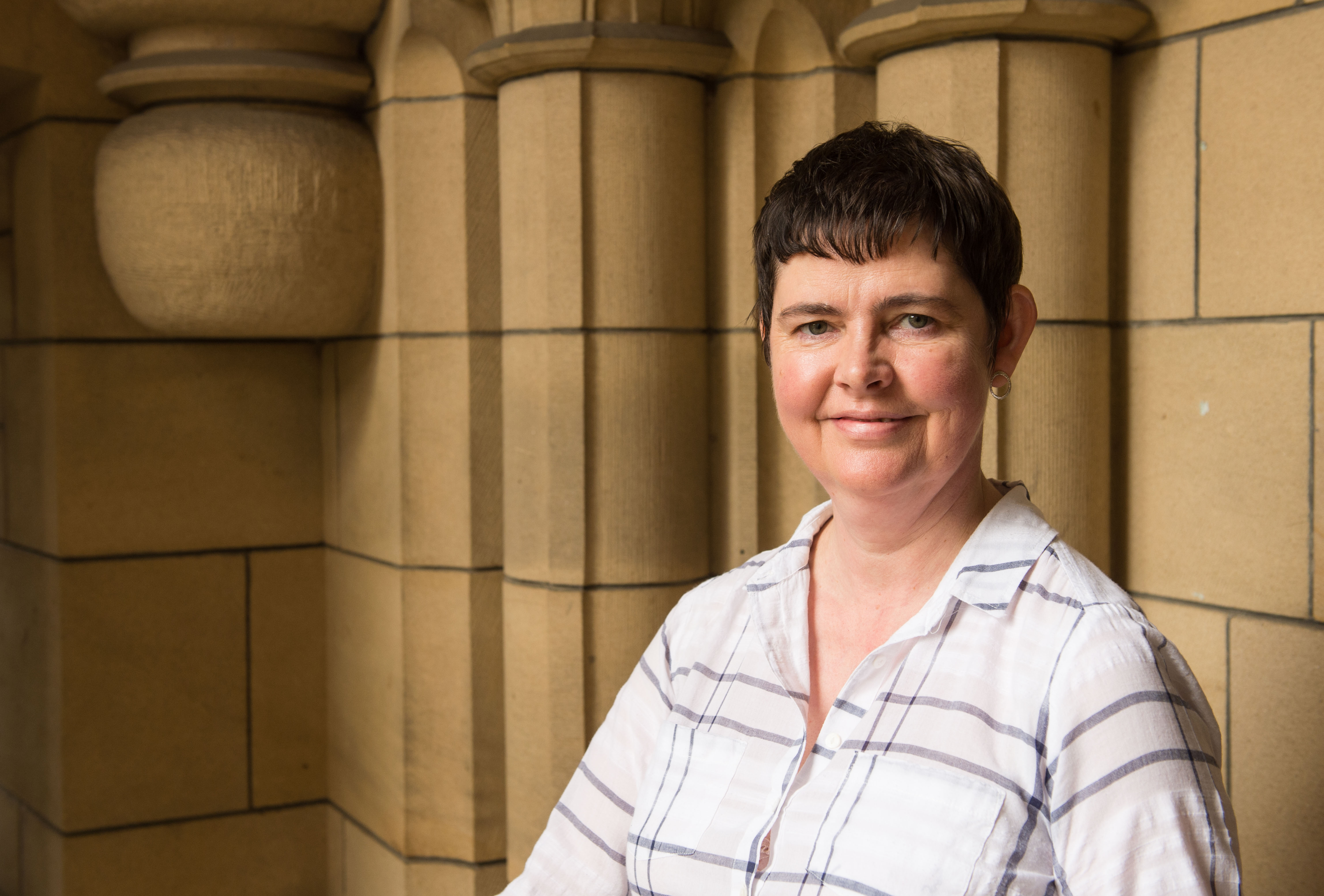 Ruth Slater teaches baroque violin at the Royal Conservatoire of Scotland, where she is also a lecturer in the Creative and Contextual Studies department. In this role she teaches on the Baroque Music, Music in History, Teaching Musician and Music in Society modules, as well as Approaches to Critical Artistry on the Masters programme. A chapter Ruth has written on ‘Recontextualised Learning through Embedded Creativity: Developing a Module that applies HIPP to Baroque Music’ was published by Routledge/Ashgate Press, (‘Creative Teaching for Creative Learning in Higher Music Education’) earlier this year.

As a performer she freelances widely, regularly directing/leading period instrument performances as well as playing and recording with orchestras such as the Gabrieli Consort and Players and the Scottish Chamber Orchestra. She has worked extensively with many other groups including Amsterdam Baroque, Orchestra of the Age of Enlightenment, The Academy of Ancient Music, Classical Opera Company, The Early Opera Company, Brandenburg Consort, Dunedin Consort and The Hanover Band, often playing guest principal. As a soloist Ruth has appeared with many leading period instrument orchestras and ensembles, both in the UK and abroad, including Florilegium, The Hanover Band, London Handel Orchestra and Ludus Baroque. Ruth is active as a diploma examiner for the Associate Board of the Royal Schools of Music both in the UK and the Far East. She is also a violin tutor for Edinburgh and Glasgow Universities.