Sic a wife as Willie had – SMM 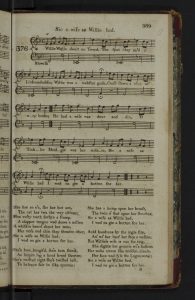 The game “I’m the King of the Castle / And nane can ding me doon’ is what gave the inspiration for the title of this song. Jean Jaffray in 1838 claimed she could give the name of the lady protagonist of the song, but said she would rather not open “old sores”.

This was one of the songs we had most fun with! It was really challenging for Jonathan to learn all the words and make sure that he understood what they meant, so that he could sing the song fully. We tried hard to get Nicholas, on cello, to be a bit rougher in his playing. You’ll be able to follow the workshop, and the kinds of things we did, by watching the video here. 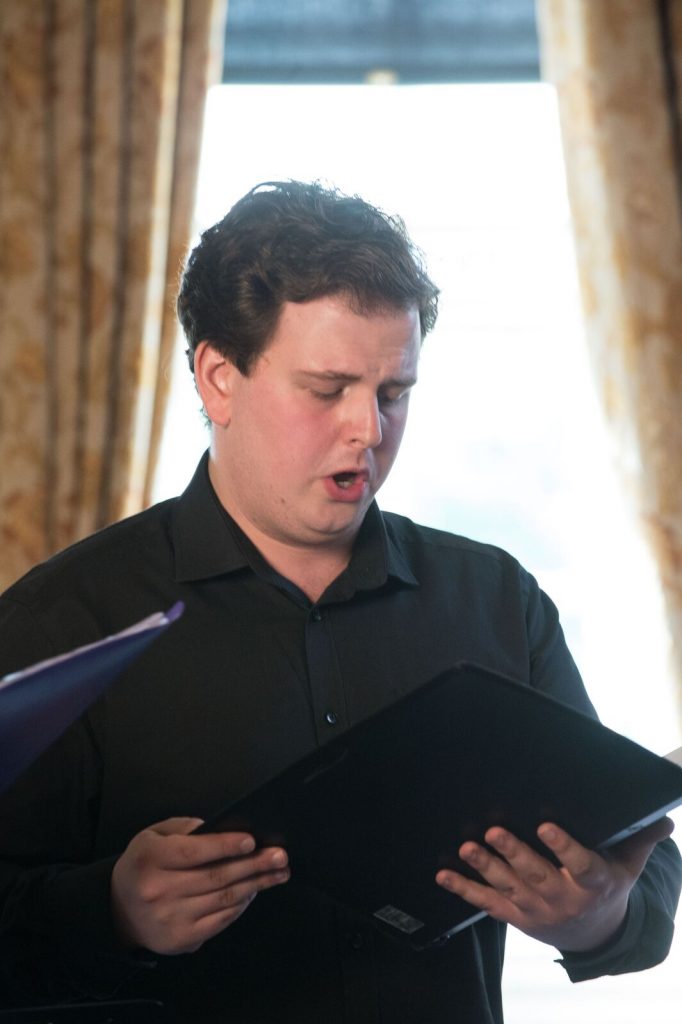