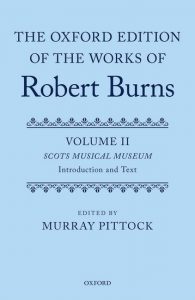 The Scots Musical Museum is one of the canonical texts in the formation of what we now think of as the Scottish song tradition. It also lies at the heart of the question: what is the Burns canon? Until the 1960s, Burns was credited with the authorship of an increasing number of songs in the Museum, until almost 40% of its 600 songs were attributed to him. At the same time, it has been recognized that many of the questions surrounding the status of Burns’ authorship are in reality unresolved. As Margaret Smith puts it: ‘Editorial working to establish the Burns canon have not yet settled which songs Burns partly or indeed completely rewrote, which he edited, and which he merely collected and transmitted’, while Mary Ellen Brown stated almost thirty years ago that ‘the difficulties of accurately determining what Burns did write, particularly in the area of song, are evident and are hampered at every turn’. Now for the first time, a full annotated research edition of the Museum’s 600 songs will both examine the background and development to Burns and Johnson’s collection, and also, through an archaeology of known eighteenth-century variants, seek to establish which songs were by Burns, which almost by him, which edited by him and which he collected. The result could change the Burns canon for ever.
— Murray Pittock 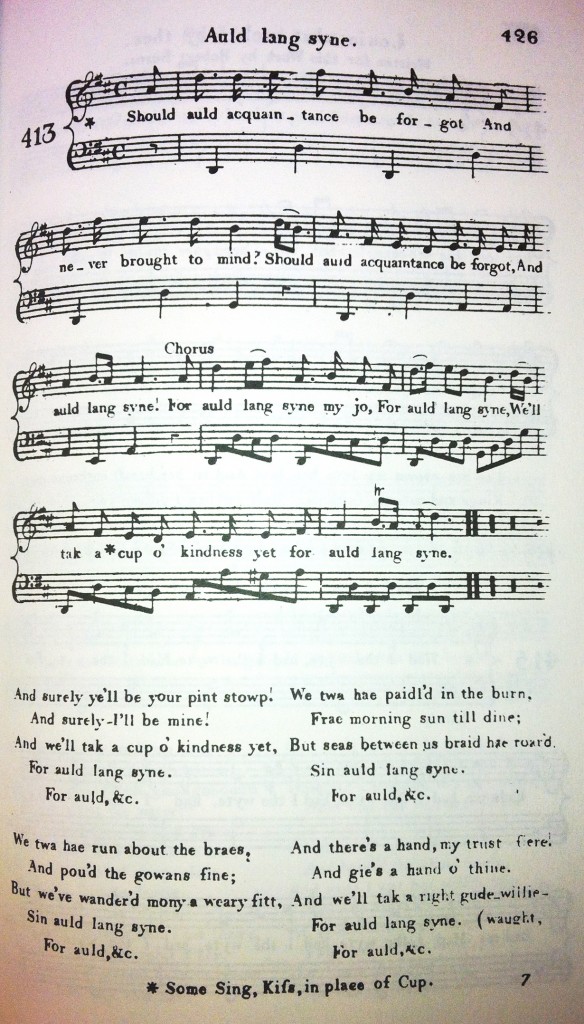