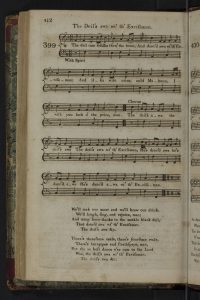 There are various tales about what occasioned Burns to write this song. In a letter to John Leven in 1792 he wrote that he had sung it at one of the Excise Court dinners. The air which appears in the Scots Musical Museum is ‘Madam Cossy’.

It seemed only right to feature a fiddle here along with cello and harpsichord.  In workshops Ruth and John encouraged our performers to ‘make a racket!’ and to ‘do the opposite to what you’ve been taught’, in order to capture something a bit wilder in performance. 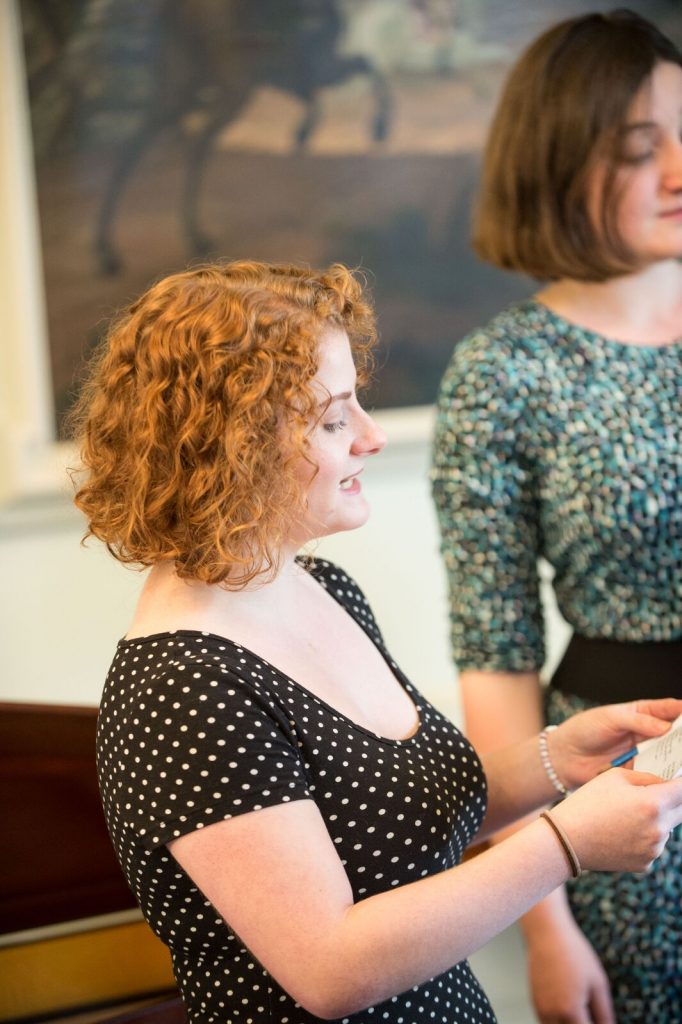