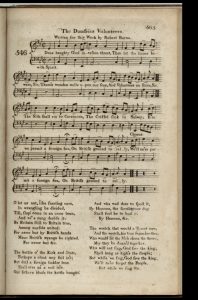 The air to this song as it appears in the Scots Musical Museum is ‘Push about the jorum’. It was written against the threat of a French invasion.

We decided, in the workshops, that this was really a British call to arms and so we pulled in other voices to make up a chorus (even though, presumably, the chorus in Burns’s day would have been all-male!). 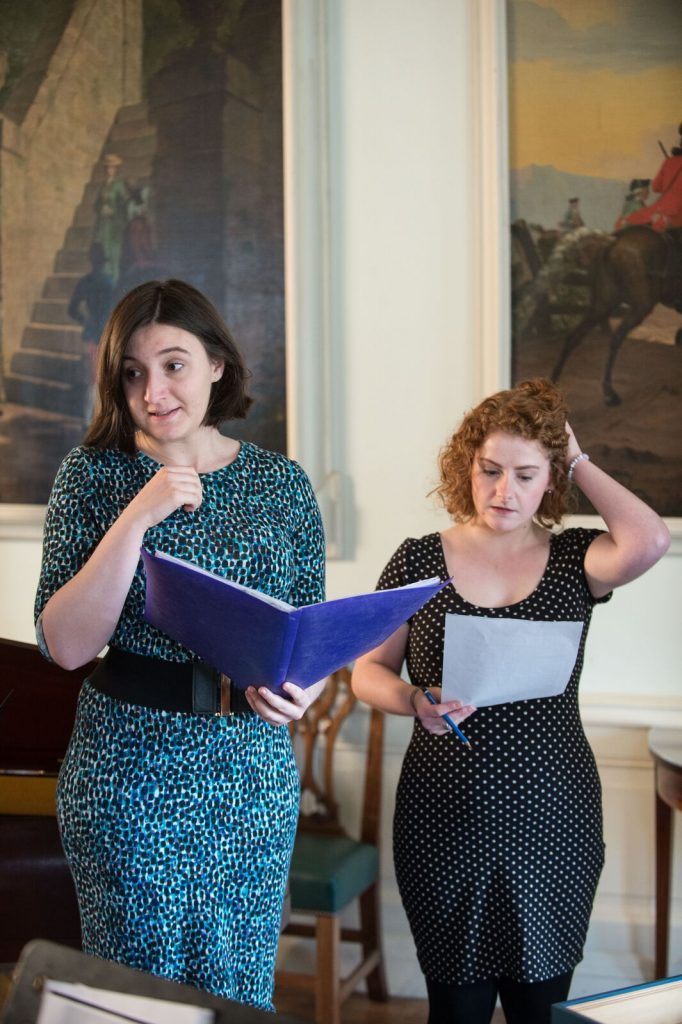