The Gardener wi’ his Paidle – SMM 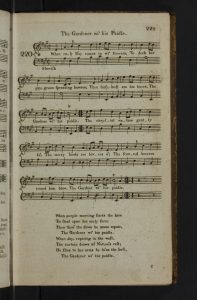 In the interleaved Scots Musical Museum, Burns wrote that the title of this song is old, while the rest is of his own composition. James Johnson slightly adapts the air for his publication.

While this is not one of Burns’s better known songs, we all really liked this one. We decided, in performance, to keep it simple, but that the tenor of the lyric suggested the strumming of a guitar. In performance we stuck to the marked repeats: the song has two parts and each is repeated. We worked around varying the accompaniment with each repeat. This was another song where finding the right tempo, or speed, was crucial to make sure that Claire could sing each phrase without having to breathe! 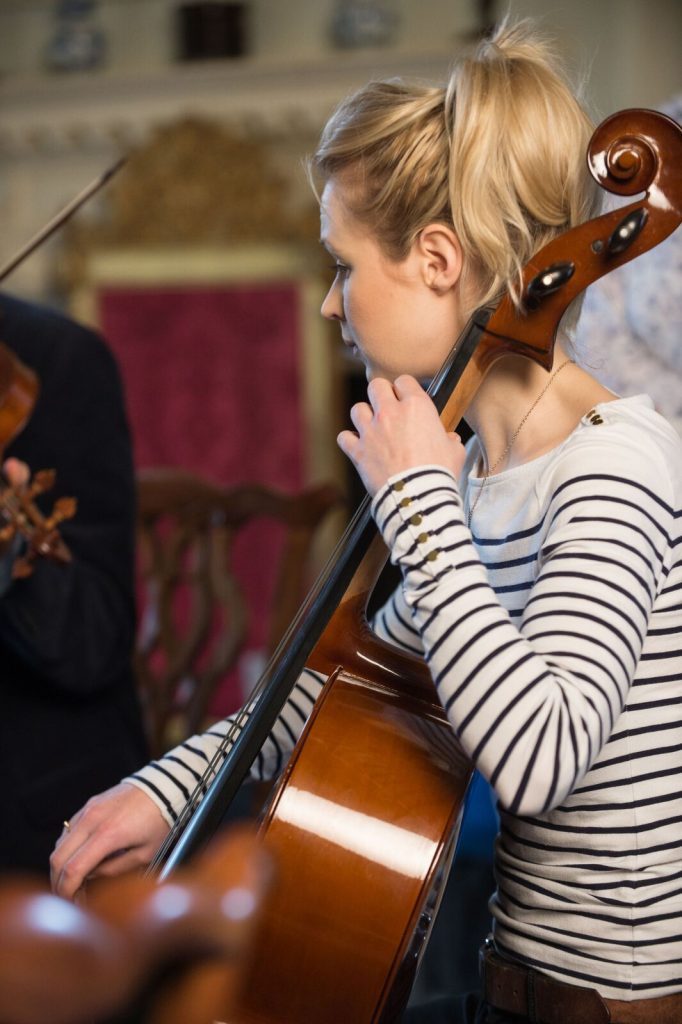