The lovely lass of Inverness – GT 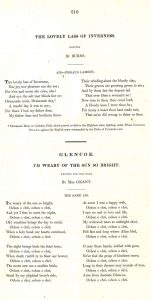 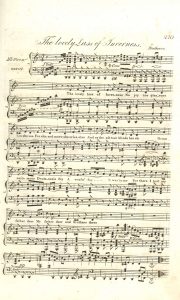 Burns’ original tune suggestion for this song was Blacklock’s ‘Upon the flowery banks of Tweed’, but Johnson chose one by James Oswald instead. The theme is that of the battle of Culloden.

Thomson then decided on a different tune altogether, namely ‘Fingal’s Lament’ which, with its Ossianic reference is well suited to ‘Drumossie Moor’  (or Culloden) as described in this song. Our protagonist laments the loss of all the men in her life at the last Jacobite battle in 1746 and blames the bloody Duke for the pain he has caused her. Beethoven only received the melody and a short description of the text and he does a very atmospheric and effective job with it. Like many of the later Weber and Hummel settings this one is much more ‘Romantic’ than many of the earlier settings by Pleyel and Kozeluch. The cello steps into the spotlight and the performers really enjoyed the challenges presented here. Alina, on fortepiano, had to do as much as she was able with dynamics and the string players experimented with creating the gloomy atmosphere for Beth’s vocal rendition. 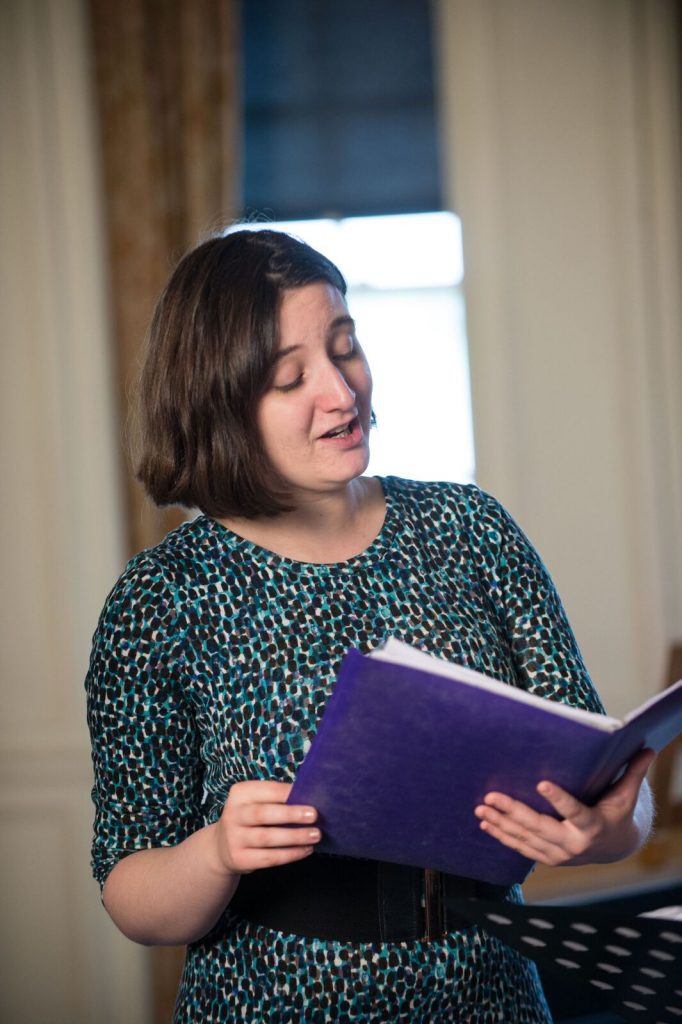