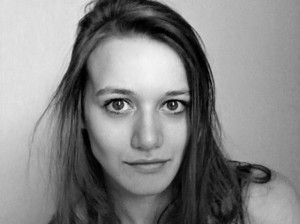 ‘The Slaves Lament’ was published in James Johnson’s Scots Musical Museum in 1792, the year in which 519 petitions for the abolition of the slave trade were presented to the House of Commons. While many critics attribute this song to Burns, others argue that the poet collected this song for inclusion in Johnson’s volume, but that the lyrics are not his. It is hoped that work on later volumes of the new OUP edition will be able to shed further light on this subject.