Will ye go to the Indies, my Mary – GT 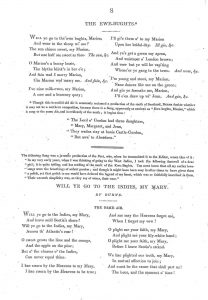 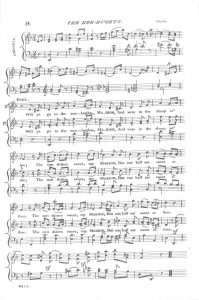 Thomson received Burns’ revisions of this song in October 1792. Burns explained that he wrote it during the time when he was set to leave for the Indies, as it was a farewell poem “of a dear girl”. Burns was referring to the famous ‘Highland Mary’.

This is the second song from Thomson’s collection of the Songs of Burns […] which appeared in octavo format in the 1820s and 1830s. It included some simplified versions of the songs which had already appeared in the folio volumes and this is Joseph Haydn’s setting of Burns’s song – here just for fortepiano and vocal duet. Burns’s text was not the first text presented. Instead ‘Will ye to the ewe-bughts, Marion’, which Thomson presented anonymously, appeared underlaid to the music.  Our singers, Beth and Brianna, had a challenge. They had to try to remember their own vocal parts, and fit the words on the opposite page to this, while also telling the story of the song, and trying to vary the dynamics and mood of each verse…not an easy task! 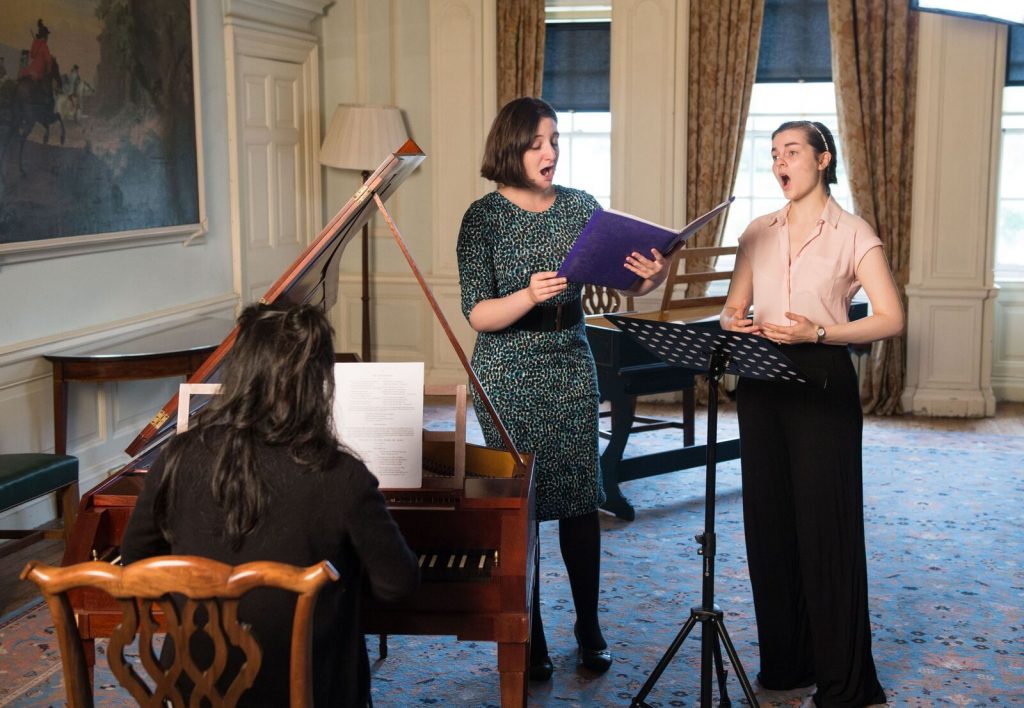