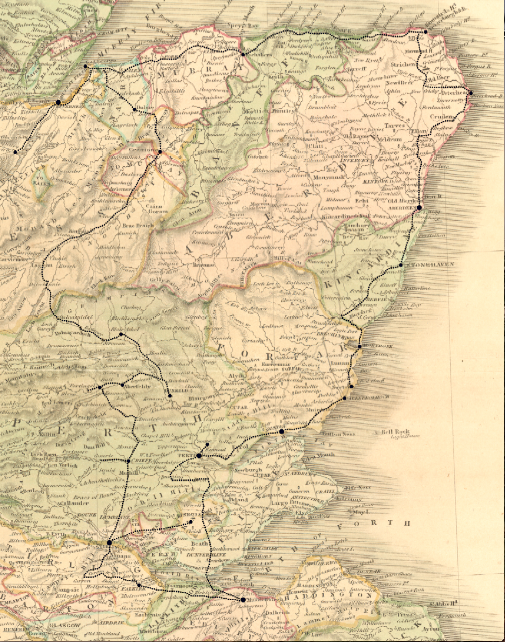 As part of the ‘Editing Robert Burns for the 21st Century’ project, the team have produced a series of online exhibitions and digital resources to compliment the New Oxford Edition of the Works of Robert Burns and to further illuminate project research.

From interactive maps of Burns’s tours in Scotland, to a database of Burns illustrations produced for George Thomson, we hope that these resources will prove useful to those carrying out  research on Burns’s life and works, and interesting to those who wish to browse them from sheer interest.

We also hope that they will cast light on editorial processes undertaken by the project team, as well as some of the challenges that researchers face. Online features exploring ‘Auld Lang Syne’ and ‘O My Luve’s Like a Red, Red Rose’ explain the complicated textual and musical backgrounds of these most famous songs, while an audio play/documentary, ‘Daylight Rabbery’, tells of a series of forged Robert Burns ‘manuscripts’ produced in the nineteenth century  by the infamous ‘Antique Smith’.

Please do continue to visit this page. Several more resources will be launched in 2016, beginning with an exhibition on ‘To a Haggis’ in January!