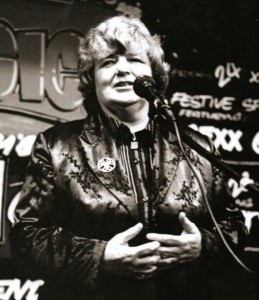 In his own copy of The Scots Musical Museum Burns wrote that he composed this song around the age of seventeen. His sister identified Tibbie as Isabella Steven of Littlehill, by Lochlie, the farm that Burns’s father worked from Whitsun 1777. The song is set to the tune of ‘Invercauld’s Reel’. It was first published in James Johnson’s Scots Musical Museum (1788).